Do you remember how the very mention of Christmas thrust you into a tizzy as a child? Almost instantaneously, the familiar smells would engulf you: gingerbread, evergreen, clove, and peppermint. Even the snow had a smell that was crisp and pure. It seems unlikely that these smells of happiness could be summed up in a hot drink, but they can: mulled wine.

Mulled wine was not originally a rich drink. Mulling wine in the English Victorian era helped to disguise and better the taste of French wines that had acquired an unfavorable palate due to poor storage; therefore, they were able to be sold at a low price. The concept of blending spices and wine is first spoken of in The Odyssey when Circe drugged an army of men with the mixture.

To make your own (mulled wine, not Circe’s drugged wine), you will need: 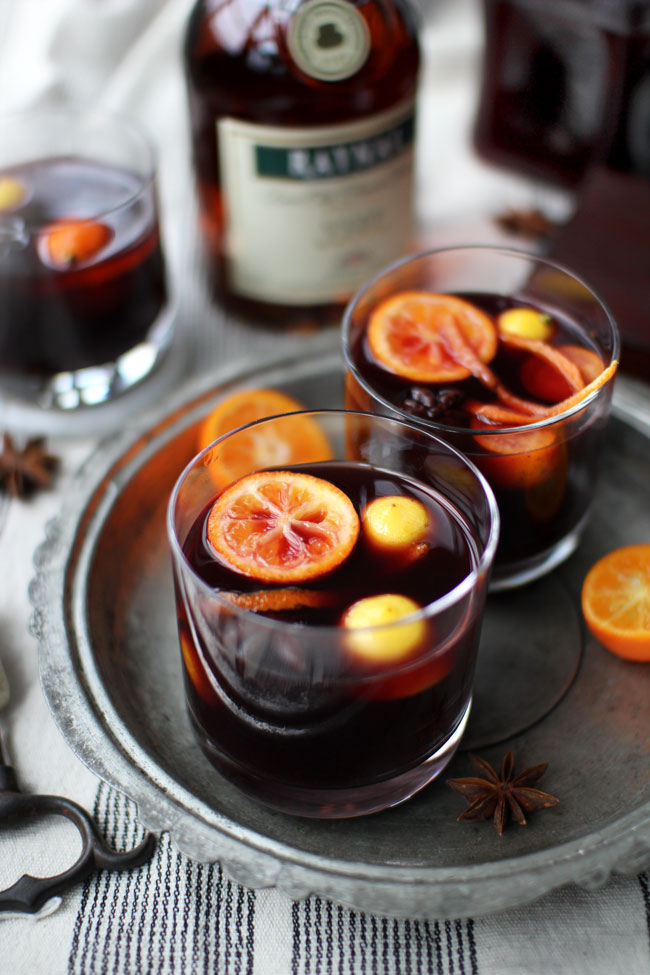 What you’ll want to do is combine everything in a heavy saucepan over medium heat. Never, ever, ever let it reach a boil. This will result in the alcohol burning off…you don’t want that.

When you have finished making your mulled wine and are relishing in its robust taste, take the time to relish in the smell as well. Think back to those times you may have gone to the flea market or grocery store during Christmastime and you were embraced by those warm smells of clove and cinnamon. Remember the feelings it gave you—anticipation, excitement, sheer happiness… It was a time for magic! This Christmas, let those happy times flow back (and try not to over think it).